-The best prices guaranteed 100% of the time!

While we gladly admit to being tech geeks, the GPS head unit arms race has, admittedly, gotten out of hand, with options seemingly outnumbering the customers themselves. Lezyne de-escalates the situation, making the choice easy by embarrassing more expensive devices with the escalated functionality of its Super GPS Bike Computer. The Super GPS still backs up the usual GPS/Glonass connection with some local readings and it still connects to Bluetooth and ANT+ meters and monitors; but, when paired with a smartphone and Lezyne’s new Ally app, the Super GPS now also incorporates everything from live segment updates to navigational prompts. When paired with a smartphone, the only key difference between it and the (much) more expensive head units dominating the market is that it lacks a color touchscreen. If you’re more into data and training than flash and shininess, that’s a negligible sacrifice. The biggest change for the new model year may well be the addition of Lezyne’s Ally app, which addresses one of the only critiques we had of the previous Super GPS. By syncing with a smartphone via Ally, you’re able to dial up pre-programmed routes or create your own. The Super GPS will then give turn-by-turn directions to keep you on track, letting you turn your brain off and just ride. No stem notes required. And if you’re into just free roaming, then a bread crumb feature maps your ride out to guide you back. Lezyne Ally also keeps tabs on Strava segments, displaying live updates on the Super GPS when you’re on the hunt, and it autosyncs with Strava and other popular third party sites like TrainingPeaks. It can also provide text and call notifications–but we’d often just as soon avoid that particular feature while we’re out on the bike. After we’ve returned and sifted through all of those unanswered texts, Lezyne’s GPS Root makes for one of the easiest data-dump processes in the industry: just head to the company’s homepage, plug the Super GPS in, and transfer the ride…
Odometer: yes
Barometer: yes
Wireless: yes, Bluetooth, ANT+
Backlight: yes
Battery Type: Lithium polymer 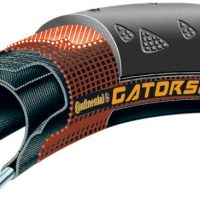 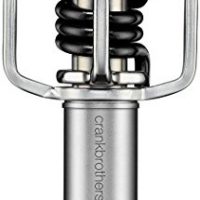 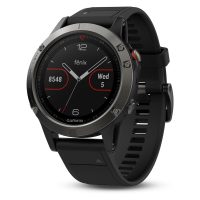 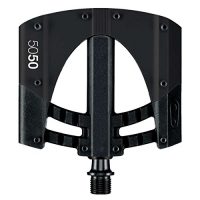 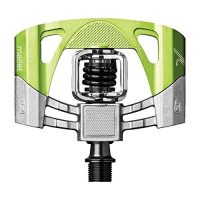 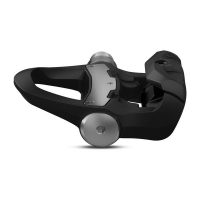 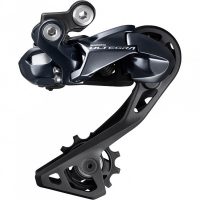 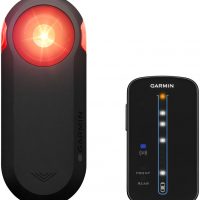 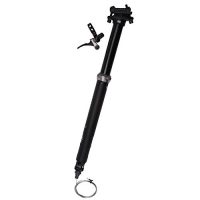 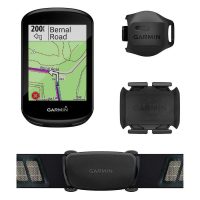 $499.99 Add to cart
Created by the cutting edge of your biking needs @ Bike Closet